Both toaster ovens and microwaves are deeply rooted in our kitchen as indispensable appliances.

But if we were asked to explain the specific differences between them and make some on-point arguments on the toaster oven vs. microwave debate, the answer would be much more complicated than we’ve imagined.

As pioneers in convenient and quick cooking, these two devices have a paramount role in our household, and we are using them on a daily basis, but have you ever asked yourself if you are using them to their fullest potential?

Lately, there has been a lot of buzz around people who are ditching their microwaves for toaster ovens due to their supposed supremacy. However, I think that it would be fair to say that both of these appliances have their pros and cons.

Personally, I use them both, especially when there is a need to prepare a quick family lunch or a snack for my boys. And while the microwave is perfect for cooking potatoes for four persons, I would never even think about trying such a culinary endeavor in the toaster oven.

These two appliances are very much different when it comes to certain functions, but also to energy-efficiency.

If you currently weigh on with which one you should equip your kitchen, or you simply haven’t yet figured out for what to use each one of them, it would be best to consider all pros and cons, and finally, put an end to the toaster oven or microwave dilemma. How Does Toaster Oven Work?

How Does Microwave Work? Where Does Toaster Oven Excel? 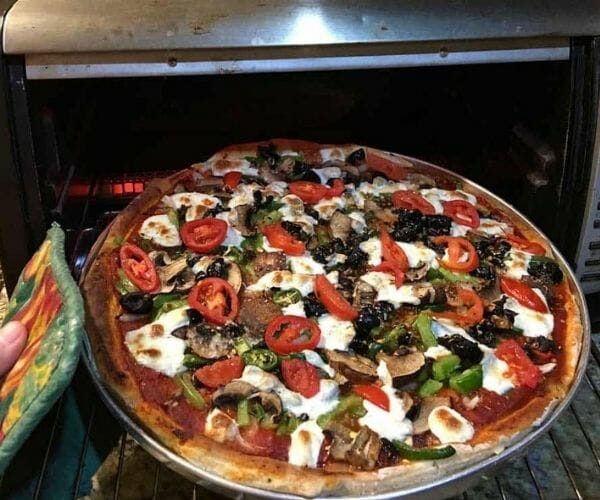 Where Does Microwave Excel? 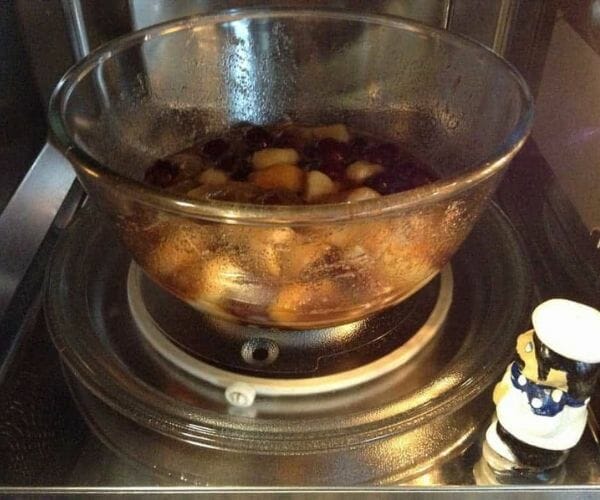 If the previous paragraph left you thinking: “Well, perhaps I don’t even need a microwave after all,” stick around and allow me to change your mind.

Cleaning, Maintenance, and Longevity of the Two Appliances 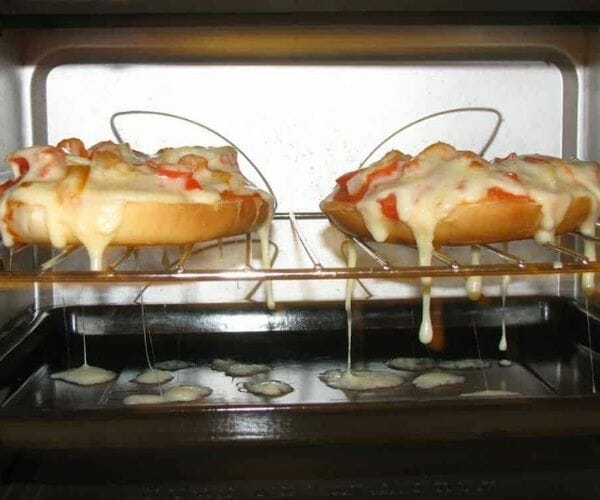 It is evident by now that both of these appliances are designed to save time, but what’s the point of saving you time for cooking if you are going to spend hours cleaning them later? This is the battle in the great toaster oven versus microwave war, where microwave wins every single time.

You May Need: Recommended Oven Cleaners 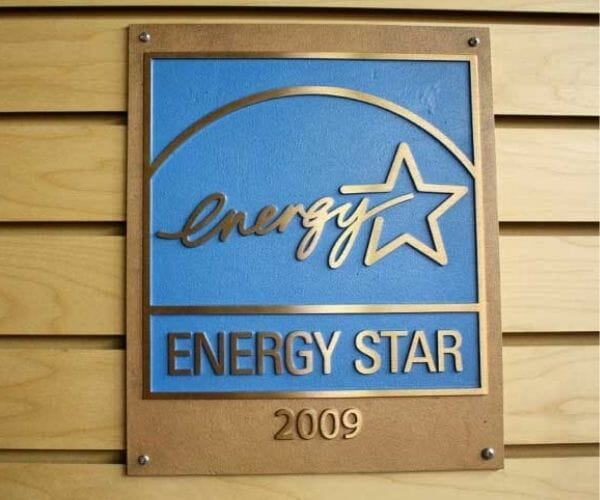 This is a very important factor that affects most of my purchase decisions. Both microwave and toaster ovens are far more energy-efficient than a conventional wall oven.

However, most microwaves use between 700 and 1,300 watts, while a typical toaster oven uses between 1,200 and 1,800 watts. That doesn’t mean that energy-efficient toaster ovens can’t use less electricity than regular microwaves.

Either way, when you are buying these two appliances, you should search for energy star microwave and energy star toaster ovens.

Addressing the Health and Safety Issues

Make Some Culinary Delights in Toaster Oven and Microwave

If, while reading all this, you were infected by the (quick and simple) culinary bug, then it is time to prepare some delicious treats.

I’ve already written about my top five toaster oven recipes, but I’d like to share a couple of suggestions from other bloggers and chefs and a few microwave meals.

Having unannounced guests and don’t have the time to prepare a delicious dessert? BBC has got you covered with this spongy sweet paradise pudding.

Everything about this list is life-saving. The blogger has prepared five recipes from breakfast to dinner, with included dessert and snacks. The best thing about them is that they’re so simple that my boys can make them on their own while I’m typing this article.

Perfect if you need a last-minute appetizer or party finger food.

This has always been my family’s favorite classic meal, and believe it or not, it is even better when cooked in a toaster oven. Just ideal for an easy weeknight dish that is sure to please the entire family.

Is the Jury Still Out?

Let me know has this article helped you get to the bottom of the toaster oven vs. microwave discussion.

In the end, that decision may be needless. You can use both of these appliances to prepare different simple and quick meals, which will be equally as delicious as the one prepared in a conventional wall oven.

The only difference is that you will spend less time in the kitchen and more time with your family, and that is, after all, the most important thing. 🙂

Round tables are beautiful and bring a degree of class to a setup. Setting it, however, is one of the hardest things to do. You cannot use regular rectangular mats on it as they will not fit properly. Do not despair, though, because there are dozens upon dozens of options for you. There are special…

Best Electric Fillet Knife No matter how much time I put into sharpening and preparing the blade of the knife for cutting the meat, it seems to me that the task is almost impossible. Every single slice of meat or fillet looks that I’ve had target practice with my knife, and after I’m over, you…

For the past twenty years, I have never really thought about measurements in my recipes. Most of my recipes come from my mother, and they usually have measurements like “a cup of”, “a pinch of”, etc. I had my troubles converting them in ‘real’ measures, and following these recipes wasn’t hard for me. But, a…

What is the secret to the great pizza every time? Cheese? Bacon & ham? The specific type of tomato sauce? Or the way it is baked? None of that, actually. Friends, the secret to amazing pizza is a good pizza stone. Best Pizza Stone Reviews Raising two boys and spoiling one great husband, I have…

Onion- such a prevalent ingredient, yet so many people want to avoid downright dealing with it. Not because it tastes terrible- no; if anything, it does enhance the food. Usually, the tendency to ignore onion chopping comes from a very natural human instinct. Nobody wants to cry a tear that starts a river when they’re…

Rice is a versatile and nutritious food item, making it a common ingredient in almost every household. Since it can be stored indefinitely, you can buy it in bulk, and you’ll always have it in stock at home. If you don’t have a rice storage container at home, it is high time you get one….