I have already talked about how cooking appears to be simple only to those who have never tried it. We who cook every day know that it is not as easy as it seems.

How Many Oz in a Quart?

I do not know a single person, be it an amateur or a professional, who has not failed at cooking at least once in a lifetime. Many of those failures have to do with measuring the ingredients the wrong way, or at least not precisely enough.

Even the best recipes can be puzzling if the measurements are not provided so that you can understand them. For this reason, I have decided to write handy guides for precise measuring that will help you succeed no matter who wrote the recipe. Ounces or milliliters, Imperial or US system of measurement – it will be all the same to you! 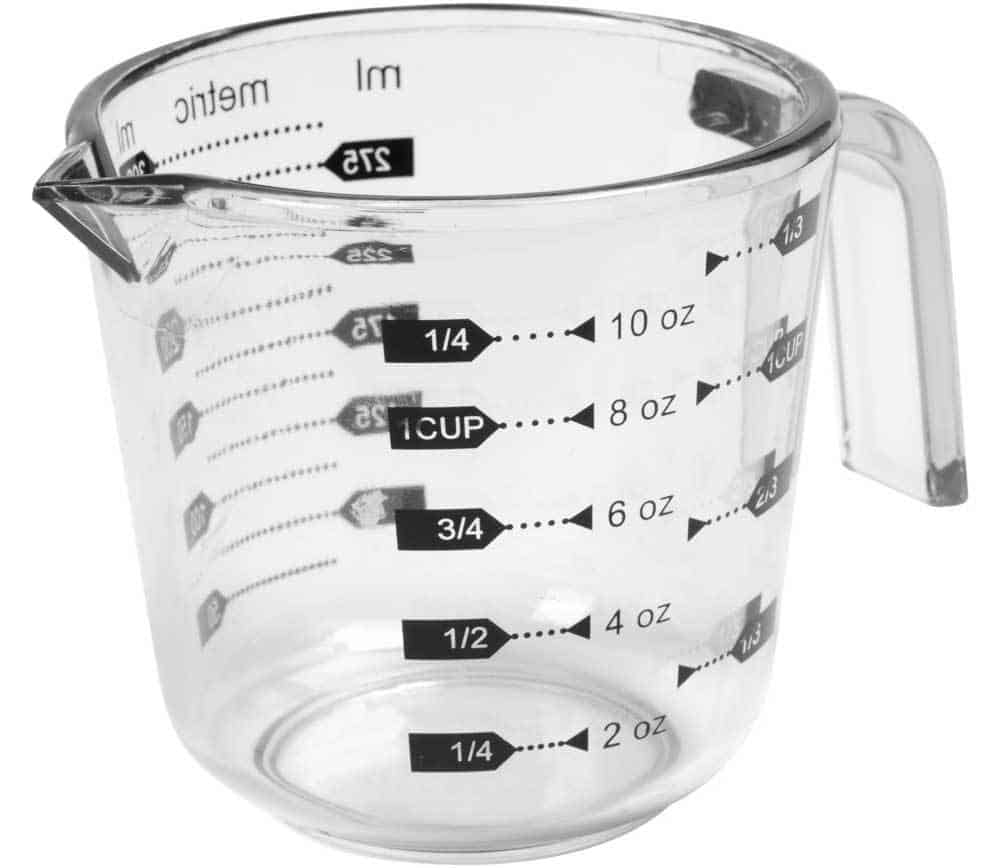 I’ll start by talking briefly about the ounce, which I know will be appreciated by many Europeans who use the metric system. An ounce is a unit of volume, mass, or weight. Its abbreviation is oz. The majority of measuring systems with British roots, including the US and UK Imperial systems, employ it.

The term “ounce” has its roots in Latin, which is an interesting fact. Specifically, this term is a translation of the Latin word uncia. Uncia, a unit of measurement, was equivalent to one-twelfth of a Libra, or a Roman pound.

In contrast to the UK, which stopped using the ounce as a legal unit of measurement in 2000, the ounce is still a standard measurement in the US. We may argue that it is still only used informally because so many British people still use it in daily life.

In the US measurement system, ounces in a quart can be calculated in two units – U.S quart (liquid) or U.S quart (dry):

A fluid ounce (fl. oz. or oz. fl.) is a unit of volume. In the Imperial system, one fluid ounce equals approximately 28.4 ml: while in the U.S system, the fluid ounce stands for about 29.6 ml of liquid.

Many people just say an “ounce” when, in reality, they think about the fluid ounce, especially in bartending or even cooking.

We can put it the other way around too:

For more values, check out Calculateme: Convert Ounces to Quarts and Convert Quart to Ounces.

What about Pints, Cups, and Gallons? 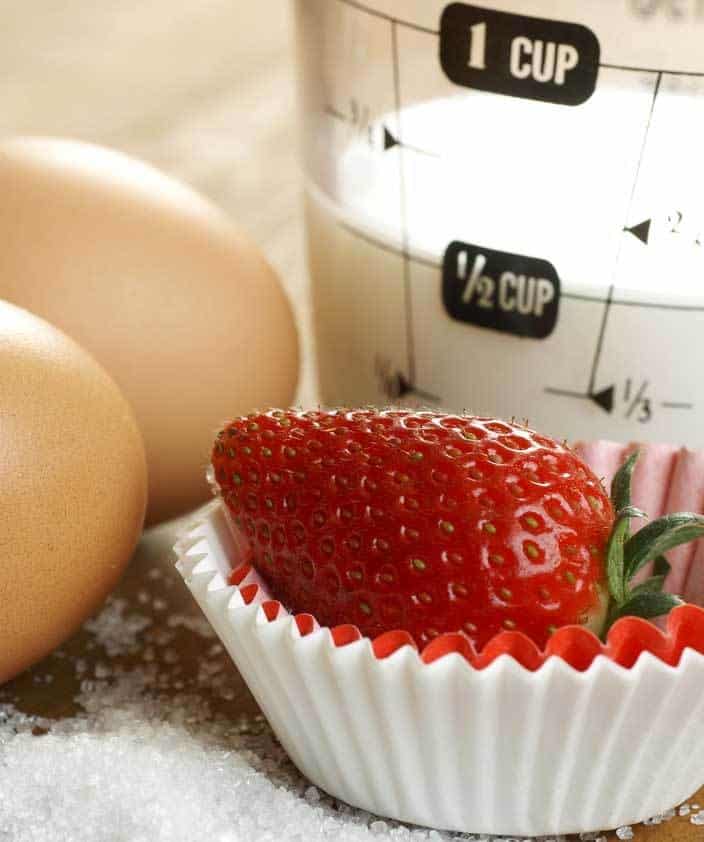 We now know that one quart is equal to 32 fluid ounces, but how can this help us if we need to convert a quart into pints, cups, or gallons. I will provide you with the math that will enable you to do so in a simple way.

Let me break it down for you:

What is a gallon?

A gallon is a unit of measurement that is equal to four quarts. It is better to say, though, that a quart is one-fourth of a gallon, as that is how it got the name in the first place (“quart” is an abbreviation of the word “quarter”).

If a quart equals 32 fluid ounces and the gallon has four quarts, we can multiply 32 by four and get how many fluid ounces there are in a gallon. Let’s do that:

We can also use the same math to calculate how many pints or cups there are in one gallon of liquid:

Interesting Fact: 3/4 gallon = 2 quarts = 64 ounces which equals eight 8-ounce glasses – the amount of water we need to drink on a daily basis! 🙂

Related content: Learn: How Many Cups in a Liter, How Many Ounces in a Shot, How Many Tablespoons In An Ounce

Do you Want to Find Out How Much a Quart of Water Weighs?

It might be interesting to find out how much a quart of water actually weighs. You never know – you might need that information one day too!

It is not the exact number as the weight of water depends on the temperature as well, but it is definitely a safe assumption and the amount you can use in case of emergency.

How did we come up with this?

Step by step, you will become a master of precise measuring and be able to convert any given measure in any recipe in the world. Sounds great, doesn’t it? 🙂

If you have any advice regarding this subject, feel free to share it with all of us! Knowledge is power, even in cooking!

Resources: The Only Kitchen Equivalents Chart You’ll Ever Need

Every woman who prepares meals for her family follows the paradigm of healthy eating. When looking for a tasty yet nutritious supper, fish is usually an excellent option. Fish is often consumed by my household at least twice a week. Despite the fact that my sons prefer a less nutritious version of Fish ‘n’ Chips,…

Did I mention how much I detest February? My bellowed Patriots lost this month, and as usual, nearly everyone in the family was ill. It was a terrible start to the month for me. You wouldn’t believe me, but I’ve been caring for my sick boys and husband for my third straight February. Viruses or…

You’ve found the appropriate site if you’re looking for the ideal queso fresco replacement for your favorite Mexican recipes! Juan has never remarked, “I detest tacos.” Even though my name isn’t Juan, I enjoy Mexican food and frequently make tacos, enchiladas, quesadillas, empanadas, and other mouthwatering Mexican foods. All of them are fantastic on their…

I love spring and everything that comes with the awakening of nature – I feel like all my senses are back to life after a long winter sleep. The problem is that spring doesn’t last very long, neither do treats that come with it. Let’s learn how to store green onions and extend the spring,…

A distilled alcoholic beverage known as brandy is often created from fermented wine. Cognac is the most popular brandy kind. Eaux de vie or fruit brandies are alcoholic drinks made from fruit other than grapes. Some of these are cherry brandy, applejack (made from apples), apricot brandy, plum brandy, and plum brandy (from cherries). Although…