When someone mentions them, my first thought is about Spain, Mexico, and spicy food. Not to mention that I have used them together with my nicely thickened chili more than once. I’ve also shared 5 easy ways to thicken the chili.

How Long Do Tortillas Last?

Still, there are millions of recipes that can be spiced up or not, depending on your taste.

My family’s taste depends on the mood, actually, so sometimes my boys want spicy variety, and others do not.

No matter, they all love tortillas, and because of them, I wanted to try this out.

What are tortillas in the first place? 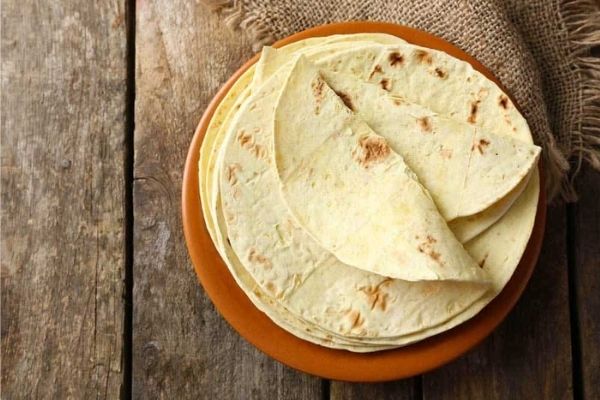 As I said, and you probably know, tortillas are traced back to one of the most beautiful areas on the globe, Mesoamerica. From there, they spread to Spain first, where today are made differently and include eggs and potatoes.

There are many types of this bread, which are different in thickness, but in general, there are two kinds of these; wheat and corn flour-made. (see more about the leading quality flour sifters)

To make things a bit more interesting, I have tried out homemade, whole wheat, and spinach varieties as well.

Of course, if you wish to conduct a similar experiment, feel free to include as many as you want.

The sky is the limit (or the type of tortillas you can find). 😉

How have I tested them? 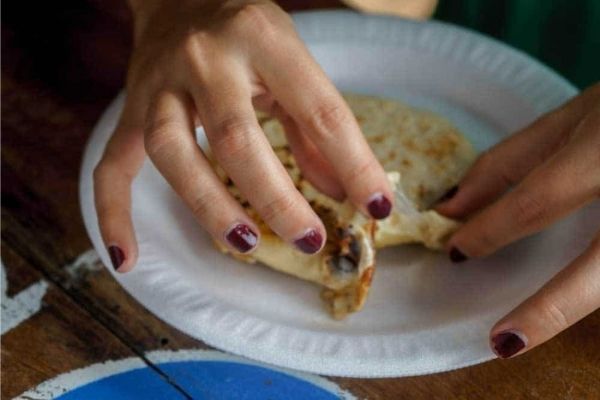 To be really honest with you, I didn’t want to take this situation too far. Instead, I’ve utilized just three of the several scenarios that you may encounter.

In other words, I placed one tortilla from each type in the freezer, one in the fridge, and one in the open (just sitting around, doing nothing).

This provided me with a very accurate picture of the outcomes.

Furthermore, there was no easy method to determine if the tortilla was rotten or not. I have made use of my senses of scent and touch. Clearly, any indication of mold indicates that the tortilla should be discarded.

One additional thing I’ve noticed is that the tortilla stiffens with age and, in the words of my younger kid, “becomes like cardboard.” It is just as easy as that for anything to be declared fresh and edible, it must be soft and mold-free.

The results are here!

Now we get to the fun part.

Mind that if you wish to try this experiment, you will have to keep your family from disturbing the objects (tortillas, of course).

It was difficult for me since I have three male family members who love my cooking. 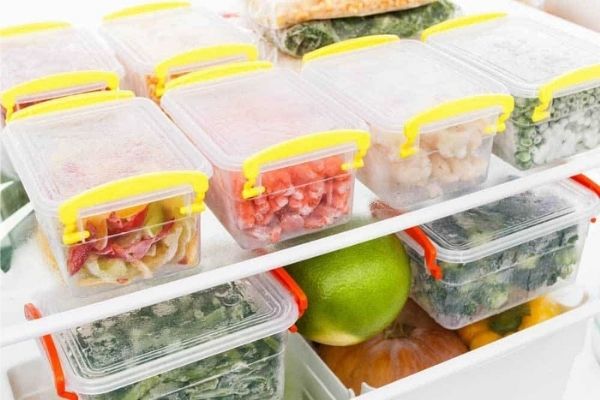 Since this approach was somewhat the most boring one, I’ll start with it.

Namely, I have put all tortillas into the freezing chamber and left them there. As one should expect, they deep-froze and remained such for a long time.

Half a year, to be precise.

Now, you may come across different mixtures and additives used by various manufacturers, but for those cheapest ones (if you are reading my blog, you know that I love to save money where I can), somewhere about 6-7 months after the printed expiration date is the most they can endure.

After this period, they are still edible since there were no traces of spoiling, but trust me; you don’t want to try THAT. I had a feeling if I was eating a kitchen cloth (yuck!).

The second one – the refrigerator 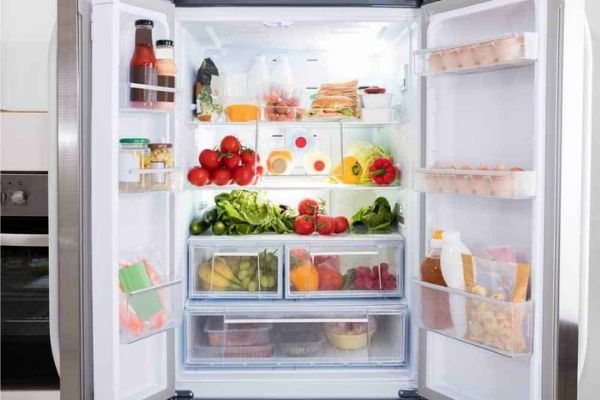 Now, this is where things are starting to become interesting.

My faithful, well-organized refrigerator was somewhat packed since I love to stay well-equipped for my kitchen adventures, and I have put them in such a way that they are not bent or crushed.

The first ones to give up were homemade ones. Without all the things manufacturer would add, they became dry after a few days, and a week after the “best used before” date, I had to throw them away.

Whole wheat, flour, and spinach tortillas held heroically some three weeks longer than the manufacturer expected, which is nice, but it is nothing compared to those made of corn.

This sturdy little fellow held for seven weeks in the refrigerator, and although the taste was somewhat bad, it could still be used.

See also: Learn how to organize your refrigerator

The third place – no assistance 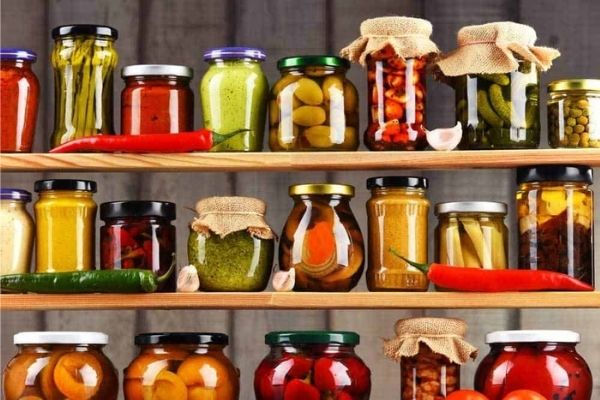 I didn’t have to tell you that tortillas will last a short amount of time if left out of cooled areas.

Still, I didn’t want to just move them from one place to another, so I put them in the storeroom.

The temperature there was a bit lower than in the kitchen, and this certainly influenced the result, but not much.

As with the previous case, the first one to tap out (I watch a lot of sports with my husband recently) was a homemade tortilla. Without anti-spoiling reagents, after just a few short days it booked a one-way ticket to the trash can.

Flour, spinach, and whole wheat ones lasted for about a week, and again, the winner was corn tortilla.

This one held for about nine days, before I gave up and threw it away.

See also: Getting The Perfect Kitchen Trash Can

In any case, I have done this little experiment because of one thing; so you don’t have to (and because I’m curious).

It is my best advice to use tortillas before the date printed on the package, to avoid any possible harmful effects.

If you want to make tortillas on your own, I can advise you to use them that day, or the day after, just to be sure.

The question of how long tortillas last is thus answered, and the results are at your disposal.

I hope that you will enjoy eating, as I enjoyed writing about them. 🙂

My interest (some may say passion) for home-brewed coffee has been around for at least a couple of years. It seems like an ordinary everyday activity that some people take more seriously than others. But, there’s always more to learn about coffee and the ways it could be made. Best Coffee Percolator Reviews The extent…

If you’re not sure what to use as a substitute for celery, I got you covered! Here are five great substitutes that will make sure your dish comes out just perfect! Celery is simply an amazing veggie and one of the healthiest veggies out there. In my heart, there’s no substitute for it. It can…

Particularly, in Chinese cuisine, hoisin sauce and oyster sauce are key ingredients. They are excellent condiments and dipping sauces for a variety of dishes. If you are pro-Chinese food, you’re probably aware of the differences between the two sauces. If you aren’t sure, read on because we’ll explain how to tell the difference between hoisin…

I recently wrote in a blog article about cooking dinner with my boys and using canned salmon. The supper arrived and was over, but the conversation we had that evening gave me the idea for this post. I intended to keep things simple and conventional, so I cooked roasted potatoes as a side dish. However,…

There are lots of ways to cook and store chicken. But it is important to look at the dates on the packaging so that you don’t eat questionable food. Here’s what you need to know about milk and chicken. What About Four Days After the Sell-by Date? According to the conservative estimate by the US…

To many people, a chef and a cook are the same. They think the word chef is a synonym of the word cook. This isn’t the case. Those who know that these two differ tend to use them interchangeably. A cook and chef work in the same environment but they have different roles and skills….