At least when it comes to his eating habits, I’ve always thought Dominique Bretodeau, a character from the French film Amélie, was my soul match.

He would roast a chicken for himself every night, carving the entire animal but devouring the oysters first. However, not everyone enjoys chicken oysters.

For instance, while my kids don’t really like the taste or feel of them, my husband and I think they are the most delectable portion of the chicken.

However, kids literally clear their plates when I make the recipe, which I’ll offer you later.

What are Chicken Oysters?

How to Cut Oysters?

Many people make a mistake when it comes to the choice of knives. An ordinary, broad blade, which is often called a “chef’s knife,” is more than suitable for this task. Besides, I’m using it both for chopping vegetables and fresh spices and for carving.

Also, a carving knife must be quality and sharp enough to slice through the meat without much effort, so the edges will come out neat and flat. You don’t want your favorite part of the chicken to look like you cut it with the ax, do you?

And last, but not least, even experienced people fail to understand how it is important for the knife to be dry. All the juices and the water which are running down the blade and the handle are making the grip slippery, which can cause severe injuries.

Cutting the chicken leg with oysters requires a gentle touch more than anything else. Start with putting the chicken on its back and pulling the leg from the body. Next, cut just the skin between the body and the leg.

If it is the left leg, pull it to your right and downwards until you hear “pop.” This means that the joint snapped, and with a knife, cut the meat as close to the body as possible. Now, if you are holding the drumstick bone in your right hand, the upper left corner of the meat should be the oyster if you followed the instruction correctly.

If not, here is a video of Gordon Ramsey showing how it is done:

What follows is the recipe I mentioned above, the only chicken oysters recipe my whole family enjoys equally. Once you get past separating the oysters from the whole chicken, this recipe is a true breeze.

You May Need: Recommended boning knife or Great dispenser for olive oil

Other Recipes to Try

There are so many recipes prepared with chicken oysters because chicken meat is part of many national cuisines. Still, every single one of them is unique since the seasonings vary, and the preparation methods are different.

Here are some international chicken oysters recipes in all their glory. You can try out some of them and find your favorite. 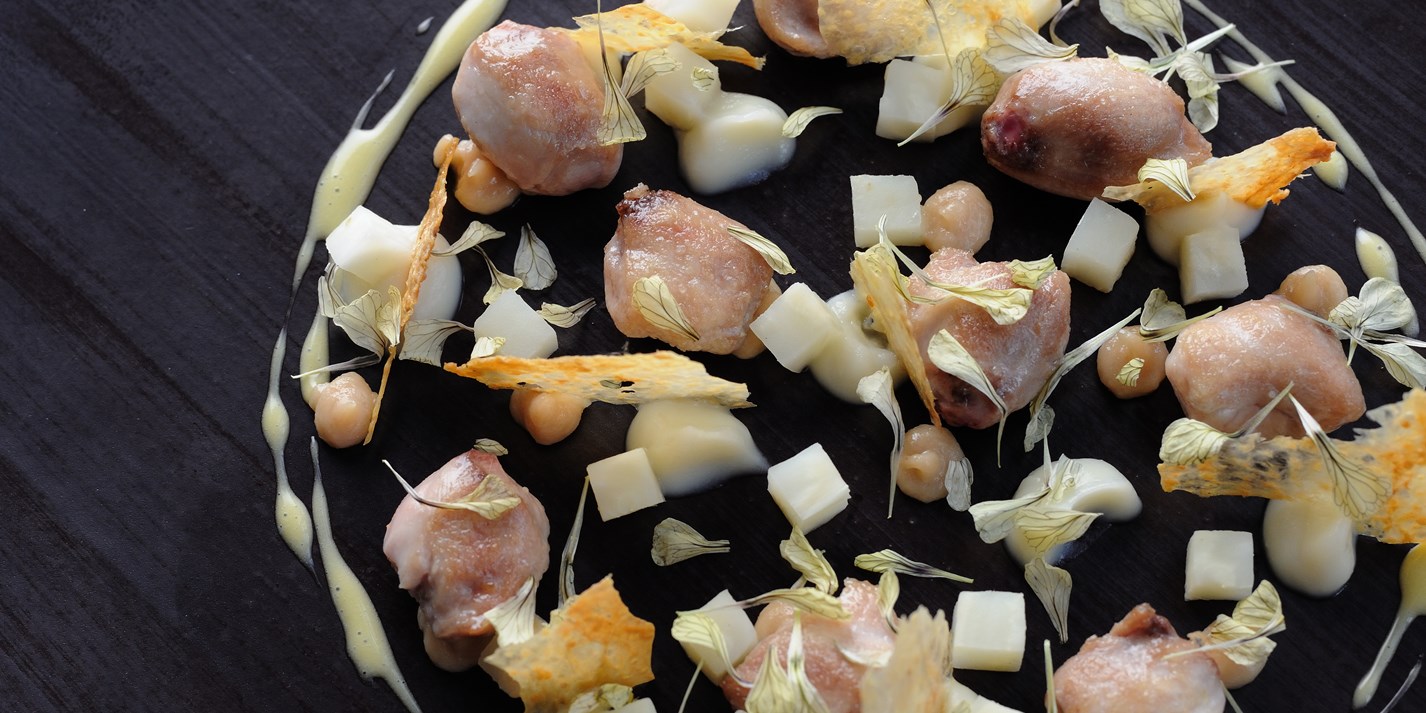 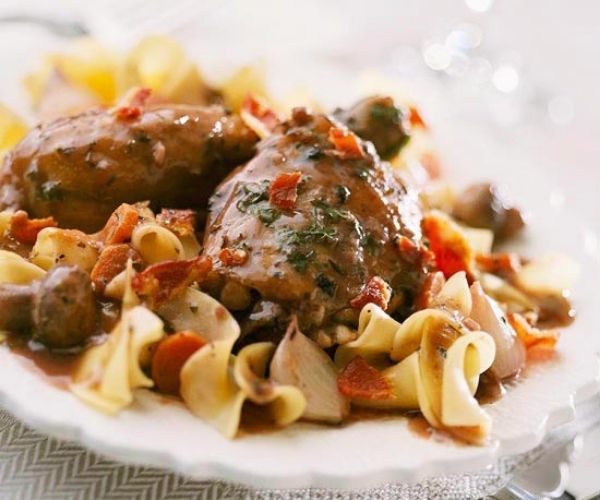 Further Reading: Do You Know When The Chicken Is Bad?

So what are you waiting for? You are not getting any younger, and there are so many chicken recipes to try. Grab that chicken meat and make me proud!

And don’t forget, eat the oysters first, just like Dominique, unless you love to leave the sweetest part for the end.

Yesterday I had to throw away food. I detest it when this occurs. Recently, our home was a mess since the boys were struggling to adjust to their new school routine and John was busy building a new bar with chairs. You know the drill: cooking, tidying up after the “handyman,” running errands and attempting…

February is almost here. Do you know what that means? That’s right – Super Bowl Sunday. 🙂 And, according to my husband and a bunch of his friends, there’s no better way to spend the Super Bowl Sunday than watching football and eating chili. So, if you’re planning to spend February 4th the same way…

Some people believe that since sour cream is already sour, it has a very long shelf life. The bad news is that it does spoil, and in fact, it spoils pretty quickly because mold and bacteria thrive in dairy products with sugars and proteins. According to the safety regulations provided by the USDA, sour cream…

Today, we explore the wonderful world of R to find the number of foods that start with the letter R. Maybe you will be able to name them by the time we are through, and even if not, you will have learned something new. So, let’s get to it. 1. Radish Radishes are root vegetables…

Saffron isn’t something that you’ll find in every housewife’s stock. This is mostly because of its price ($7,000+ per pound), but also because not everyone is sure what to use it for and how it tastes. What Does Saffron Taste Like Don’t get me wrong, saffron seldom appears in my dishes, but every so often,…

One thing I’ve noticed over the years is that Japanese cuisine calls for mirin in a lot – and I do mean A LOT – of recipes. But since it wasn’t always available, I often had to reach for suitable mirin substitutes if I wanted to complete my dishes successfully. I struggled, so you don’t…