Once a month, my close friend Amanda and I go grocery shopping at the local hypermarket near our neighborhood. I know this is something housewives usually do with their husbands or family members, but we figured this is much more practical.

Consequently, Amanda informed me she wanted to get some Asiago Cheese last Thursday as we were clearing the shelves of our favorite supermarket. I asked if I could read the label before she reached out for one. When I looked over the box more closely, I advised her to choose a different brand. She was somewhat perplexed.

I advised Amanda that day to always check for the initials “POD” or “PDO” on the label while purchasing Asiago. Protected Designation of Origin, or “Denominazione di Origine Protetta” in Italian, is what this term refers to. The only way to ensure you are purchasing authentic Asiago, which is made in Northeastern Italy in accordance with their ancient cheese-making recipe, is to do this.

If there isn’t any genuine Italian Asiago in the shop, I advised choosing some alternative Asiago cheeses rather than cheese that was created elsewhere.

Amanda requested I write down my lengthy description of the many choices and how they are employed. I thus made a blog for all of you Asiago enthusiasts out there. Enjoy!

What is Asiago Cheese? 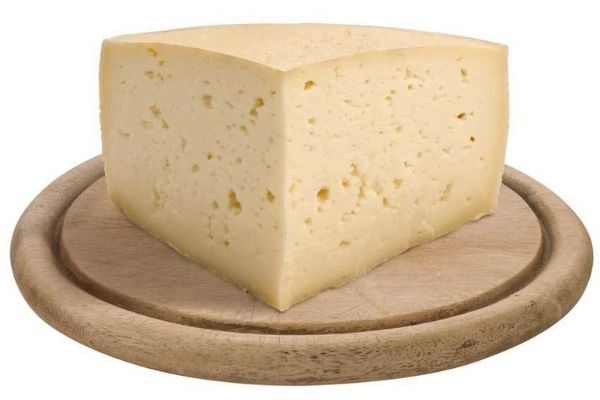 As I told Amanda, Asiago cheese comes from Alpine regions, Veneto, and Trentino-Alto Adige in Italy. It is made from whole cow milk, and it can have different textures and colors.

This cheese has a long history. It was first made on the plateau of Asiago, which explains the origin of its name. Initially, cheesemakers used sheep instead of cow’s milk. However, during the 1600s, the practice of raising cows reached mentioned region.

As soon as it became available, cheesemakers switched to cow’s milk because their customers were willing to pay a higher price for it. Interestingly, fresh Asiago wasn’t developed until the 1920s, and today, it is three times more popular than the aged version.

Due to its texture and resemblance to Parmesan, Asiago d’allevo is usually grated and used for pasta, salads, sauces, and soups.

See Also: With What To Substitute Fontina Cheese?; Substitutes For Feta Cheese 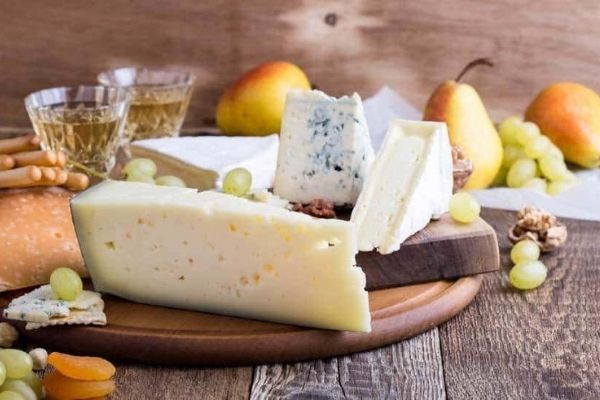 When I gave Amanda the list of Asiago substitutes I used over the years and found they work great, she was a little surprised. She expected that I would replace Asiago with other cheeses exclusively, but that was not the case.

You will see for yourself, that some ingredients that have no connection to cheese whatsoever made this list. Don’t be afraid to use them. Experimenting often gives the best results.

Let me present to you the favorite Asiago substitutes: 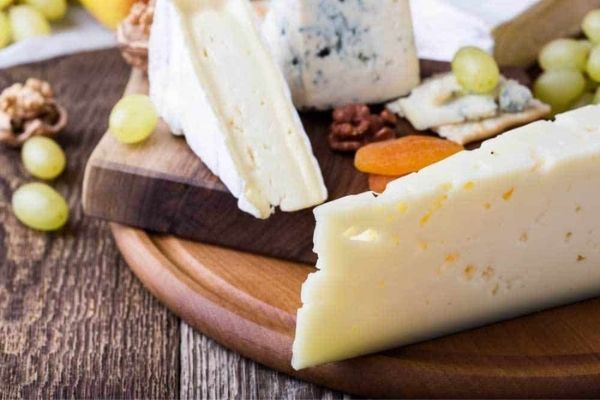 Amanda is already in her kitchen, trying out my Asiago substitutes.

I hope you’ve found what you were looking for and you are already shopping for ingredients, cooking or eating a delicious meal with Asiago cheese substitute.

Non-pareil capers: What precisely are they? You’d be shocked by how few people actually understand what capers are, particularly non-pareil capers. You are at the appropriate place if you are one of them. You ought to be able to distinguish between capers, non-pareil capers, and caperberries at the conclusion of this article. Additionally, you will…

Available in a wide range of tempting flavors such as vanilla, Belgian chocolate, triple chocolate, peanut butter, cookies n’ cream and more, fudge is a purely indulgent sweet treat that one simply cannot resist. This rich, creamy and indulgent dessert is something you just can’t say no to; however, you won’t be able to finish…

Do you want to stay properly hydrated, but find that your tap water tastes bad? Or do you want to save money for buying expensive bottled alkaline water but still take advantage of the benefits it provides? Well, there are some water ionizers on the market, which will allow you to make your own alkaline…

The mulberry and blackberry fruits look similar, from their appearance to their taste. If you are not familiar with them, you may have a hard time telling them apart. You can swap them for the other in various recipes where either of the fruit is an ingredient. While the fruits are hard to differentiate, it…

Every day offers a fresh opportunity and a new experience. We discover new things every day and see new things. As a result, you never know what to expect around the next turn. In my opinion, the small objects we frequently pass by containing the most intriguing details. I wish to share some fascinating information…